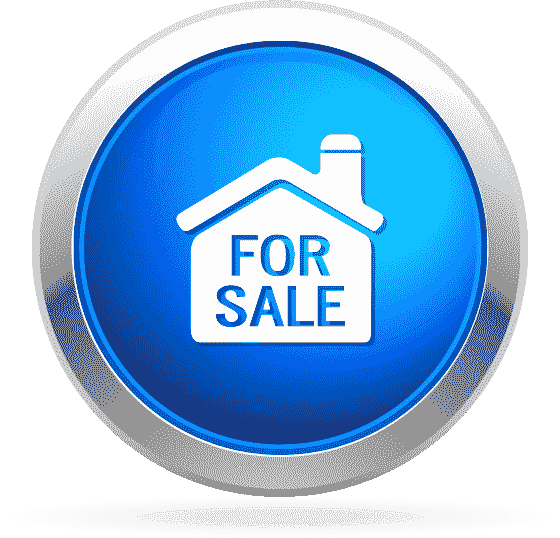 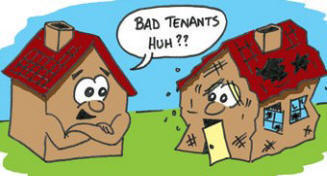 The group’s founder, who did not want to be named, has stated: “I founded the group after I had a couple of tenants ... who wrecked the house and left £3,200 in arrears. They were on housing benefit, which the council now pay to many tenants, not landlords directly. The council said they were waiting for information from the tenants, the tenants said they were waiting on the council.”

In a separate story in the Liverpool Echo, a St Helens landlord says a bid to evict her tenants ended with what was described as “a trail of devastation.” A spokesman for campaign group Generation Rent said: “If tenants complain about a substandard service, there is nothing stopping the landlord going on one of these forums and blackballing the tenant whose only crime was wanting a decent place to live.” This is not the first time online platforms have been used to escalate issues between agents, landlords and tenants; late last year we reported that tenants’ campaign group Acorn - based in Bristol but with branches in other parts of the country - had used a promotional video to criticise some agents. Earlier in 2016 Acorn used social media to organise protests outside specific agents’ offices to highlight what it called high charges and high rents imposed by agencies and landlords in the city.